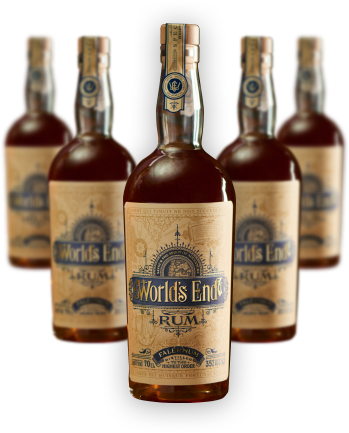 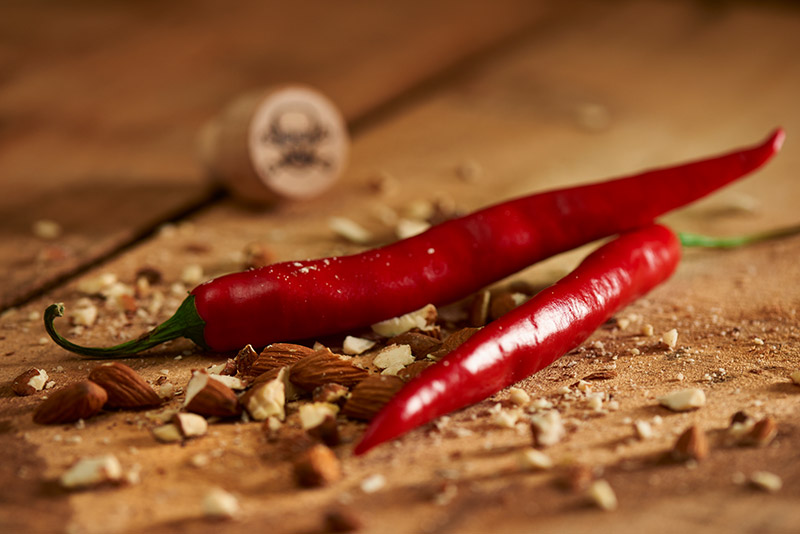 The third spirit that we created is a Falernum. Our Falernum goes back to the roots of Falernum. Falernum (pronounced fah-learn-um) is a sweet syrup used in Caribbean and tropical drinks.

It contains flavors of almond, chili, ginger and/or cloves, and lime. It is used in cocktails in a manner similar to orgeat syrup or can be drunk on the rocks.

Some reports date the origin of falernum back to the 18th century. In the literary magazine All the Year Round, owned by Charles Dickens, Jr. at the time, an unnamed author wrote of Falernum in 1892, describing it as “a curious liqueur composed from rum and lime juice.” The earliest known reference in bar manuals seems to be the 1930s. 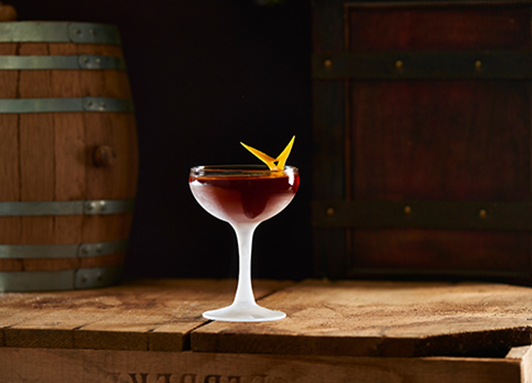 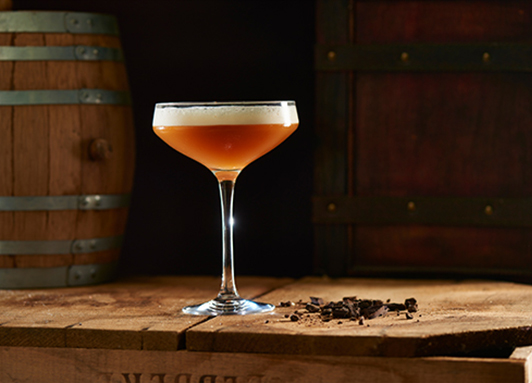 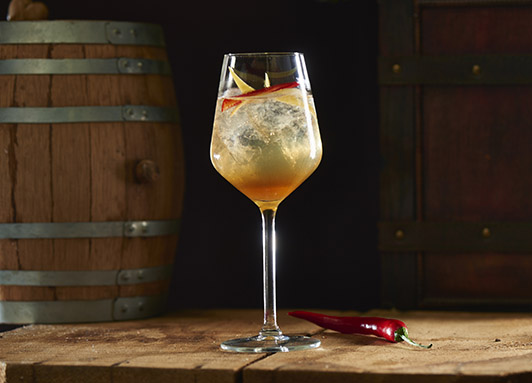 VIEW MORE
BACK TO OVERVIEW

The story of 16 th century explorer Nathaniel Winter . Sagres in Portugal is termed the ‘End of the Known World’. I was there recently, and what s uck me when I looked out from the point was the vastness of the ocean and thoughts of all the life that lay underneath the surface. It must be daunting to set off without knowing what you might encounter.

We use cookies to ensure that we give you the best experience on our website. If you continue to use this site we will assume that you are happy with it.I agreeRead more